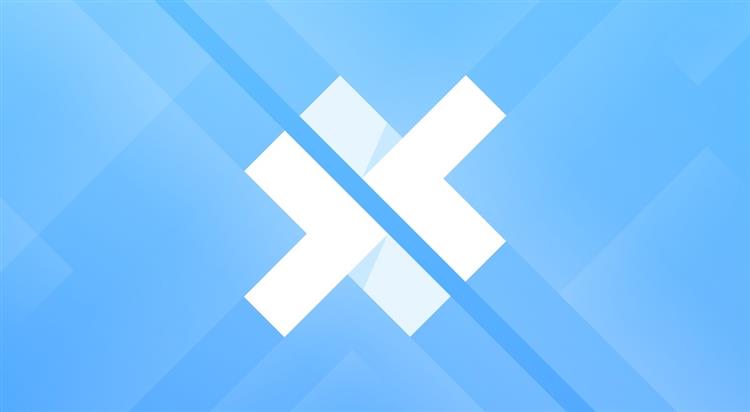 In a recent project, I've been using Capacitor V3 (beta), here are some thoughts.

My experience with V3 beta:

I have recently written an Android + Web (iOS was already done native) app that is centred around audio playback, both online & offline.

I was unable to find any existing plugin that actually worked or had any developer support. So finally I bit the bullet and just wrote my own plugin that uses native code for Android and an open source audio library for the web.

Splitting the functionality out was easy and well documented in the Capacitor docs.

Having built the plugin, I can definitely say that it's miles better than Cordova. If something doesn't exist in the wild / it does, but doesn't work well enough, just write it yourself. However there are lots of gaps still and the plugins available do not match the breadth of those available for Cordova. Luckily you can (at a stretch) include Cordova plugins in a Capacitor project, but they don't always work, which is a pain.

I don't feel stuck if I need to do something native, I can write it, searching the web for Java snippets and just put together exactly what I need.

The biggest downsides to Capacitor are:

As with anything, there are acceptable workarounds if you're willing to invest some thought into each problem that may occur. StackOverflow, the Ionic Forum and using your own brain are all your friends.